Today’s Ekka jaunt is all about fashion – fabulous, fantastic, fascinating fashion, thanks to the free Natural Fibres Fashion Parades at the Mumm Entertainment and Fashion Stage.

This year marks not only the 25th year of the parades with Fashion Event Director Lindsay Bennett at the helm, but also the talents of Australia’s own beauty mastermind – Napoleon Perdis.

In celebration of this achievement for what are the longest-running free fashion parades in the country, the 2016 parades pay homage to some of the designers who have paraded at the Ekka across the past quarter of a century with a stunning retrospective opening.

I don’t mind saying that it was an absolute delight to witness the favourite archival pieces of 12 of Queensland’s most sought-after and long-established designers in this runway revival, before new-season collections from fashion leaders and talented students came to the Mumm Entertainment and Fashion Stage. 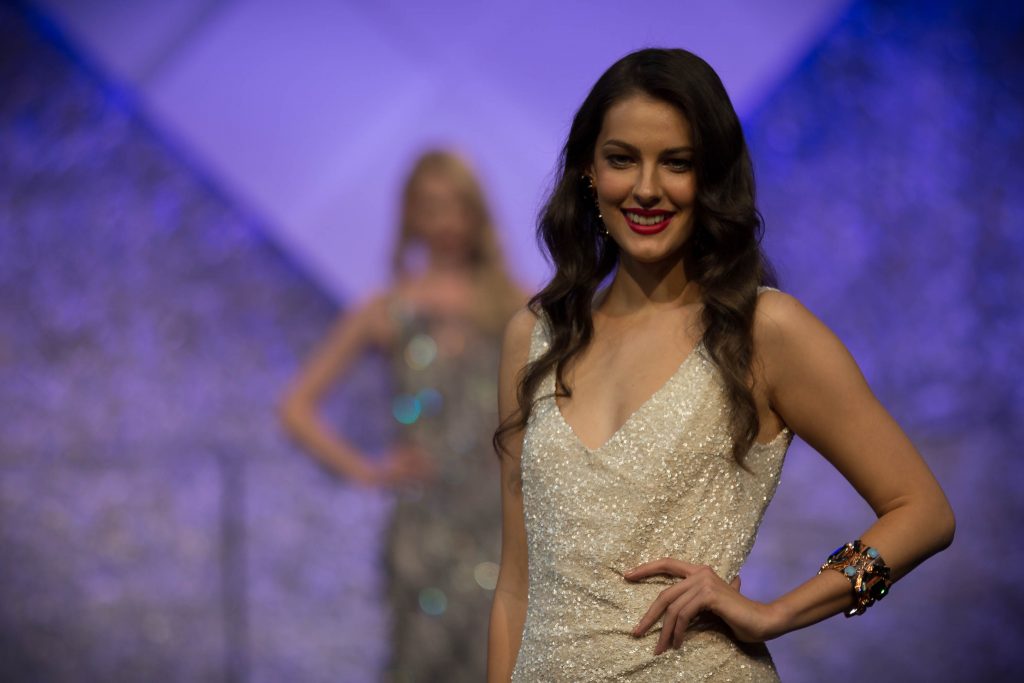 Everything from on-trend daywear to the most glamorous evening gowns were on show, with all featuring gorgeous natural fibres such as quality cotton and wool, in keeping with the Ekka ethos of showcasing the country in the city. I must say that Lindsay Bennett has created a spectacular show, one which I found truly riveting from beginning to end.

While the fashion-forward fabrics were certainly eye-catching, a fashion parade isn’t a fashion parade without stunning hair and make-up, and this year’s parades feature the styling of CorCorz (hair) and Napoleon Perdis (makeup). 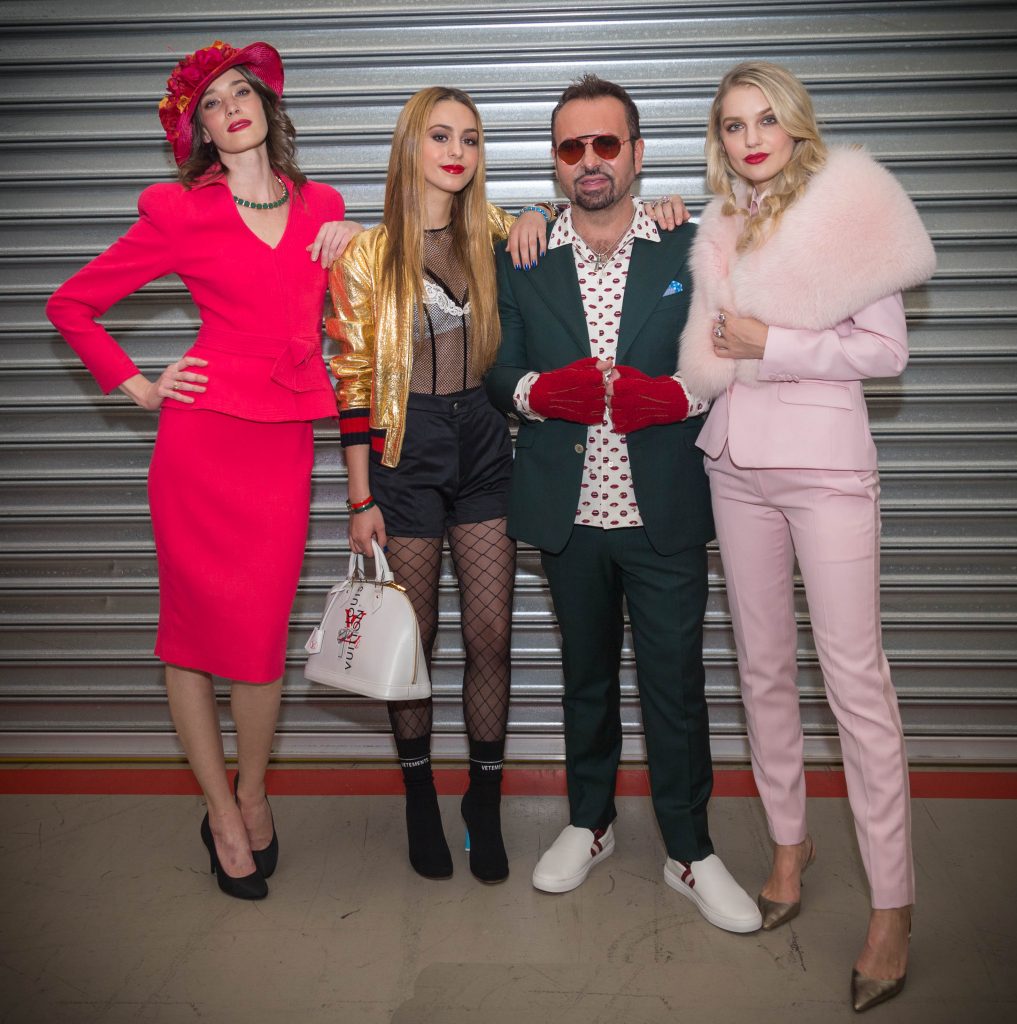 Long-term Parade make-up sponsor and regular Brisbane-visitor Napoleon Perdis is a true icon of the international fashion scene. As Australia’s own beauty mastermind, it is a real special treat to have him here with us in 2016 in what is his first ever visit to what is Queensland’s biggest annual event.

As he creates fashion-forward and eye-catching looks for the models in this year’s parades, he is being accompanied by the new face of the Napoleon Perdis brand – his eldest daughter, Lianna Perdis.

I have no problems admitting that I was a little star struck at having the chance to be one of only two photographers allowed to capture shots of father and daughter backstage, and it was a real pleasure to work with both of them.

What a day it was. They said this parade would not disappoint, that it would take things to new heights as it celebrated its 25 year milestone, that it would be truly spectacular – and they were right. If you have the chance, I highly recommend taking in the Mumm Entertainment and Fashion Stage during your trip to the Ekka – parades are on daily at 12.30pm, 1.30pm and 2.30pm. 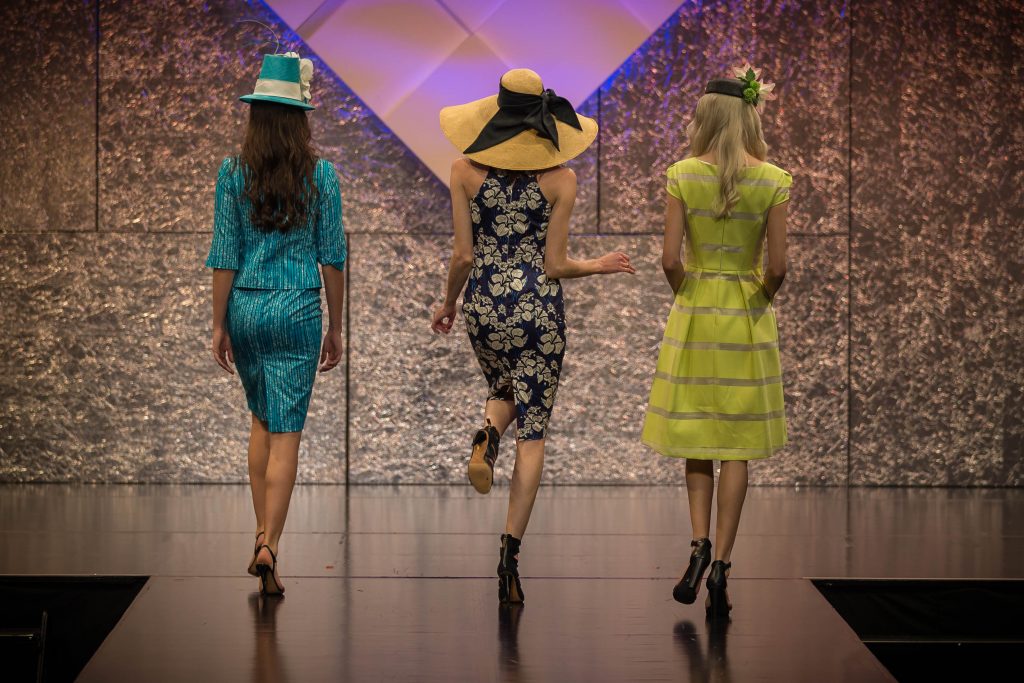