Leading lubricants company Gulf Western Oil has thrown its support behind Team Bray Racing, signing on as a full naming rights sponsor of a five-car campaign for the next three years.

“Gulf Western Oil are a great 100 percent Australian-owned company and we are so pleased to welcome then alongside Century Batteries – another great Aussie manufacturer who are continuing their partnership with us – to Team Bray,” said Victor Bray.

“With this announcement, we are very excited to confirm a new era and exciting times ahead for Team Bray.

“As well as going to drag racing events, we will also be taking the whole team to a lot more events and appearances across the country – including burn-out shows at Supercar events, the Summernats and selected local shows, as well as appearances at agricultural shows, mining expos and more.

“Even though Aussie drag racing is facing some challenges at the moment, I’m really proud that we’ve been able to sign a quality company like Gulf Western Oil. It’s a great deal and I want to thank the Gulf Western team for their belief in Team Bray.

“At the same time, I would like to take this opportunity to thank our previous and continuing sponsors for their support – we couldn’t have done all that we have done so far without your much appreciated support.”

Gulf Western Oil have been involved in the drag racing industry for a number of years, are said they were excited to partner with one of the most well-known and respected teams in Australian drag racing.

GWO Directors- Andrew & Ben Vicary said “We are extremely happy and excited to see where this sponsorship takes us. Team Bray are a perfect fit for our brand and company and we look forward to working with them over the coming years.”

The new partnership was officially launched on Friday December 16 at an event attended by more than 150 Gulf Western Oil dealers from all across the country. 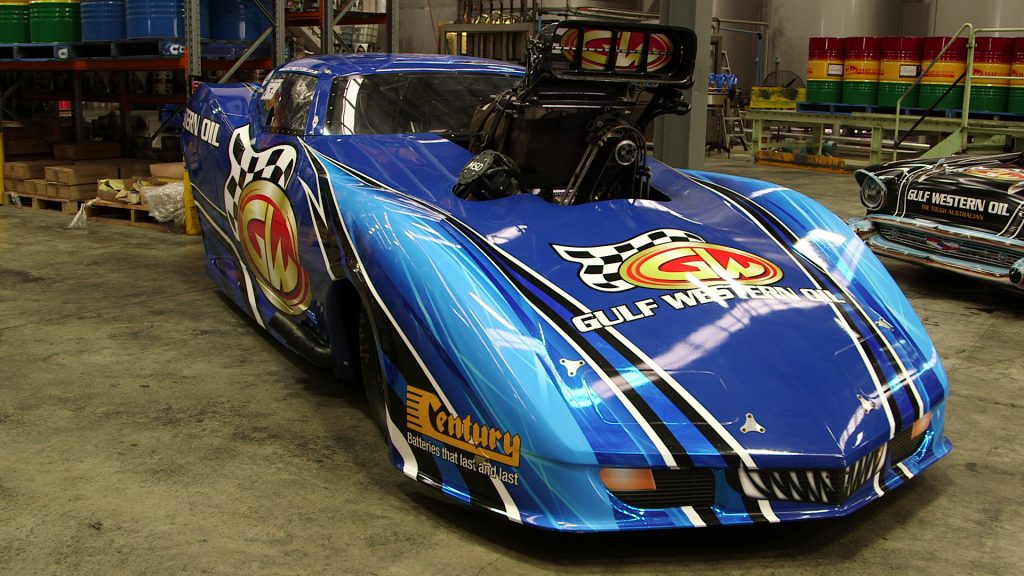