Following the competitive debut of the new-look Gulf Western Oil Team Bray outfit at Willowbank Raceway, Victor and Ben Bray are now hustling to get ready to head to Sydney Dragway for next weekend’s Santo’s Summer Thunder event (21 January).

The Gulf Western Oil-supported team first hit the track on Wednesday, January 4 for the Outlaw Armageddon event, before returning for the first professional-level event of 2017 – the 400 Thunder New Years Thunder event held on Saturday, January 7.

A large crowd were clearly excited to see Victor back in black, with his half-track burnouts of legend truly proving to be a fan favorite. And while the team was using the event to “get back in the groove”, they were sure to put on the performances too, with Ben running a 5.89 second pass at 245.99 miles per hour in his Gulf Western Oil Doorslammer.

“The entire Gulf Western Oil Team Bray outfit certainly enjoyed getting back into the action at Willowbank Raceway across the first week of January, and the fans seemed to love it too,” Victor Bray said. 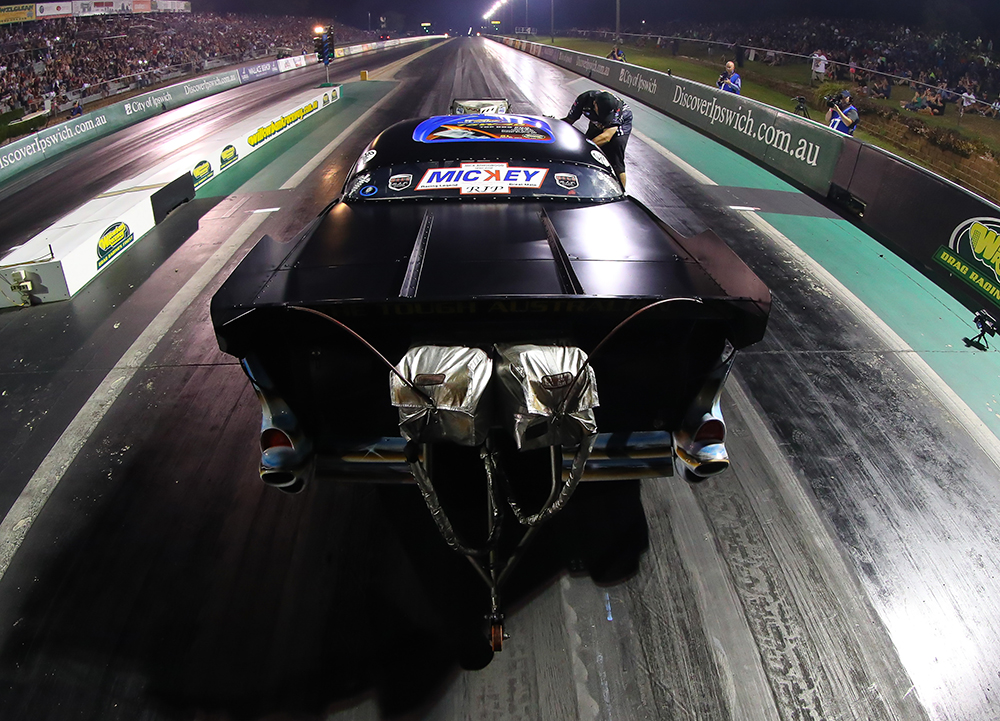 “It was awesome to be in front of my home-crowd and they seemed to love the fact that I am back in black as much as I do – pulling half-track burnouts for them was a real buzz.

“While it was a great weekend, there is no time to sit back and reflect with the next big hit-out of the year just around the corner with the Santo’s Summer Thunder event taking place in Sydney this weekend.

“Employing the same one-day event format at the New Years Thunder event at Willowbank Raceway, the Sydney event is sure to be fast and furious, and we will be looking to do all we can to bring home some glory for our fans and our supporters.

“Sydney Dragway truly is a great track, and while it hasn’t always been all that kind to me in the past, it has been pretty good to Ben. 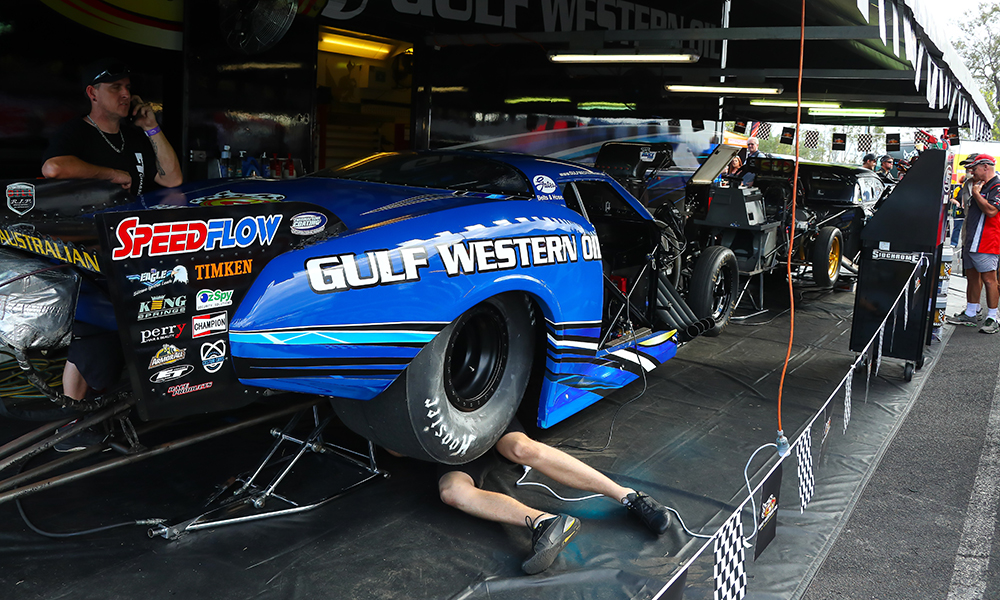 “With a reinvigorated team and a great new package behind us, we will certainly be giving it everything we have got this weekend.”

The Santo’s Summer Thunder event will be held at Sydney Dragway on Saturday 21 January, featuring not only the Pro Slammers of Victor and Ben Bray and their slamming comrades, but also Top Fuel dragsters, Pro Alcohol racers and Top Bikes. Gates open at 9.30am with on-track action from 11.30am and 400 Thunder Pro Series racing scheduled for approximately 4.00pm, 6.30pm and 9.00pm (times subject to change). For more event information, visit http://www.sydneydragway.com.au/events/santo-s-summer-thunder/