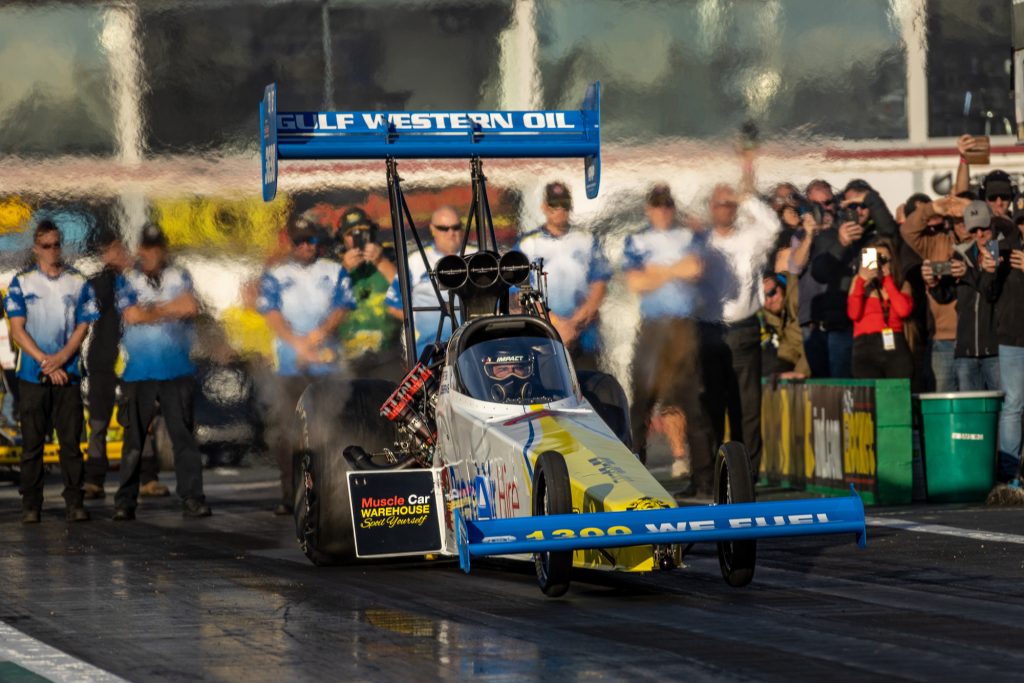 The words, “stuck in a moment”,  resonated loudly from the melody of the U2 song. Bono penned the poignant words in response to the apparent suicide of his friend Micheal Hutchence. Ultimately, the words influenced the salvaged denim jackets customised story. A story of hope where a collaged patch depicted the despair of an angel at […]