RAI’s first run of the day on a track where the mercury was nudging130F was always going to be problematic. A blown head gasket 2.78 seconds into the run saw the car slow over the last half of the 1000 foot journey and stop the timers with a pass of 3.81/483 km/h. 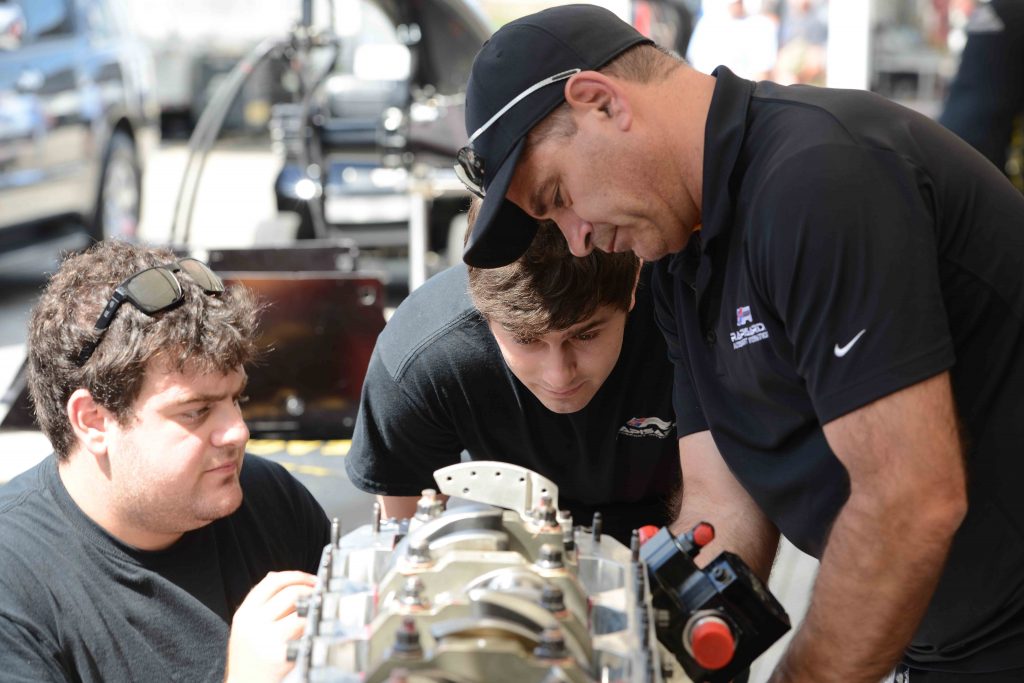 Run two on a much cooler track ended just before half track when a burnt spark plug came out of the cylinder head and activated the safety shut off device. 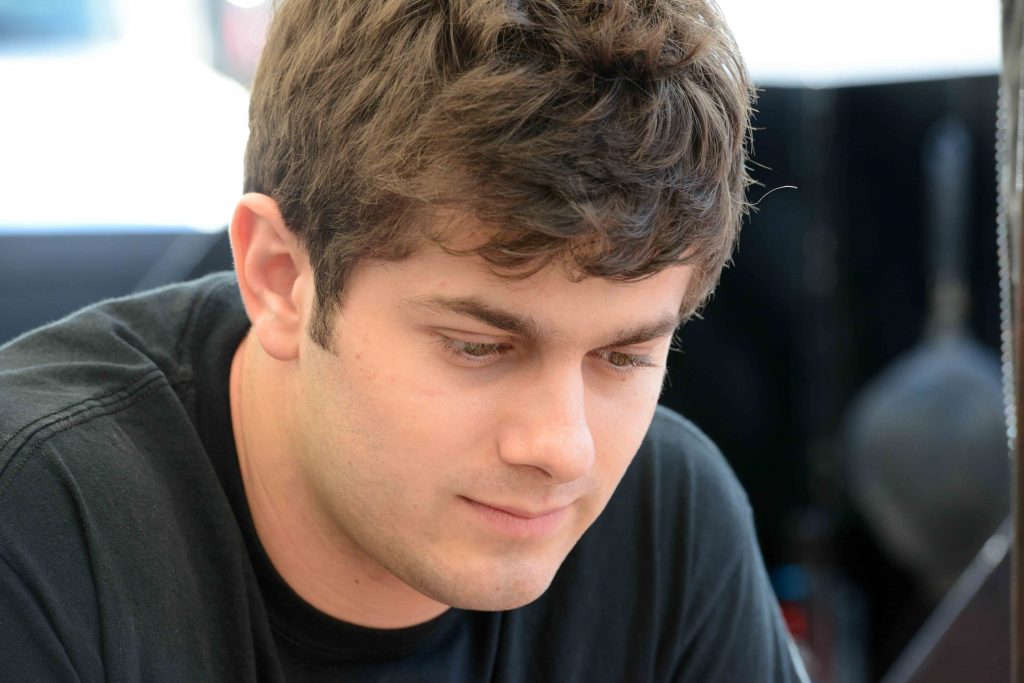 Co-tuner Santino Rapisarda remains upbeat about the team’s prospects going into the third and final day of qualifying. “Considering we have had only five runs since we arrived in Indy for the Nationals, the team is really positive. Today didn’t work out the way we would have preferred and that’s often the case in drag racing. The team see’s setbacks as challenges to be overcome. We are positive and confident going into day three and the final two rounds of qualifying.”